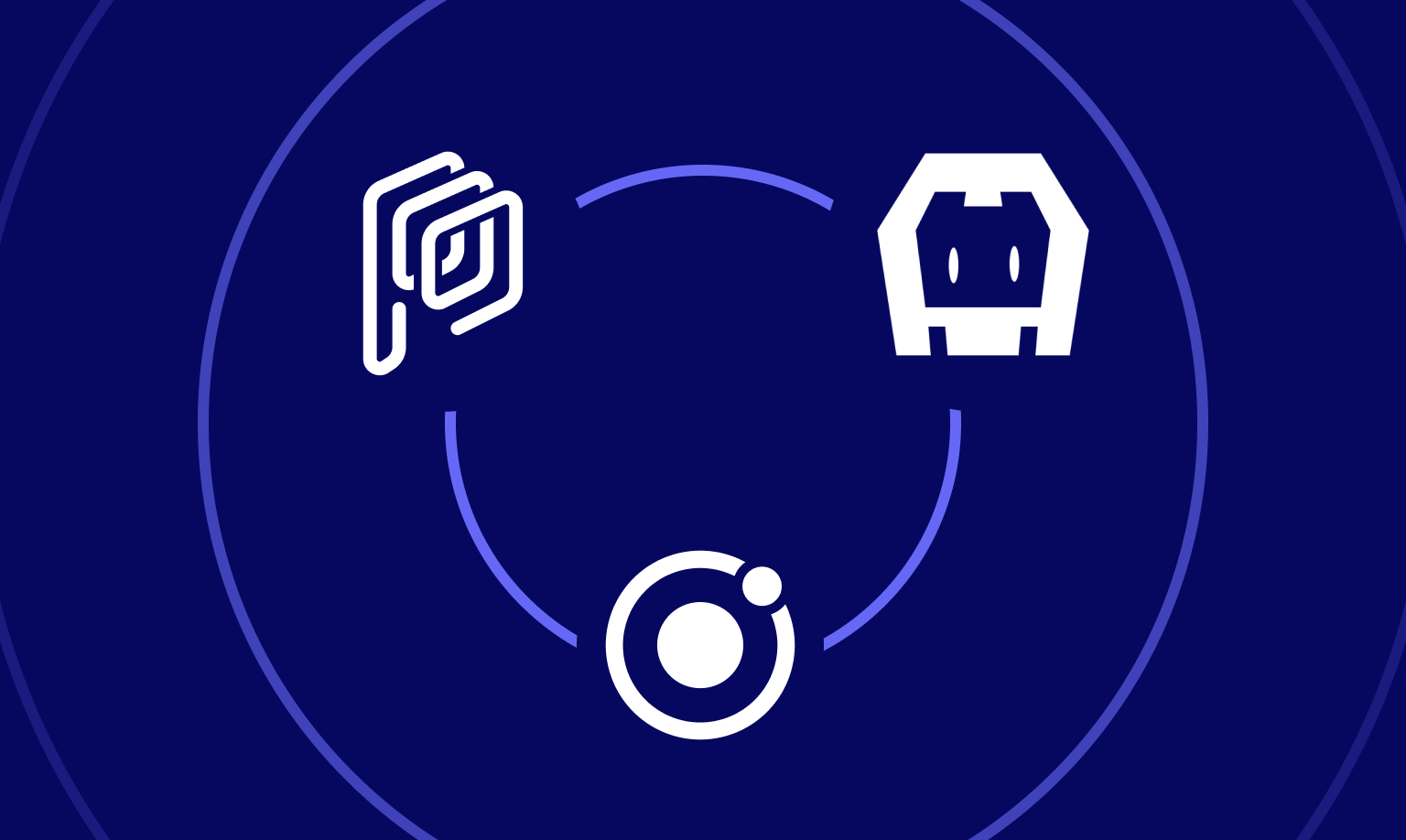 The Purchasely Cordova Plugin is out!

The new Purchasely Cordova plugin is available and compliant with Ionic. Ideal for developers that are using hybrid mobile app development frameworks.

For many years, hybrid mobile app development frameworks are available to developers. With such frameworks, the code is written only once and the same code can be utilized to build native apps for multiple platforms.

According to Appfigures, 10% of iOS apps and 23% of Android apps use one of the top 4 cross-platform mobile app development frameworks: Cordova, Flutter, React Native, Unity. 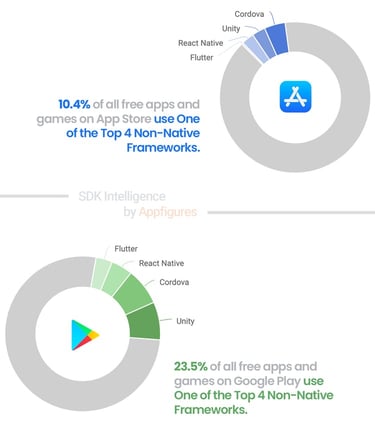 Purchasely already supports React Native which is one of the leading non-native framework.

➡️   The Purchasely React Native SDK is available here and is already deployed by some of our customers such as Sybel, a podcast app and Clay, a mental health app.

Save developers’ valuable time and expertise with a two-step integration and just four lines of code and let them focus on product development instead of marketing support or installing updates.

The Purchasely Cordova plugin is available and compliant with Ionic

As you can see in the Appfigures chart above, Cordova is the leading cross-platform framework for non-game apps as Unity is used by game publishers.

Today we are announcing the support of two other hybrid mobile app development frameworks that are very similar: Cordova and Ionic. Apache Cordova is an open-source framework that enables web developers to use their HTML, CSS, and JavaScript content to create a native application.

The Purchasely Cordova plugin is fully compliant with Ionic and has been developed with Javascript and Native technologies.

How to install it?

If you are building or have already deployed Cordova and Ionic apps, you may easily integrate the Purchasely Cordova plugin.

To install it, you may use NPM which is a pillar of the JavaScript community and run this command in your project:

➡️   Our documentation is explaining how to integrate the Purchasely Cordova plugin with your iOS and Android apps and how to connect to multiple app stores.

VOD Factory, the French leader in the creation of VOD platforms, is partnering with Purchasely to deploy 6 subscription video services on mobile.

Women's Health app: Nabla, a leading virtual clinic, is rolling out a membership powered by Purchasely.