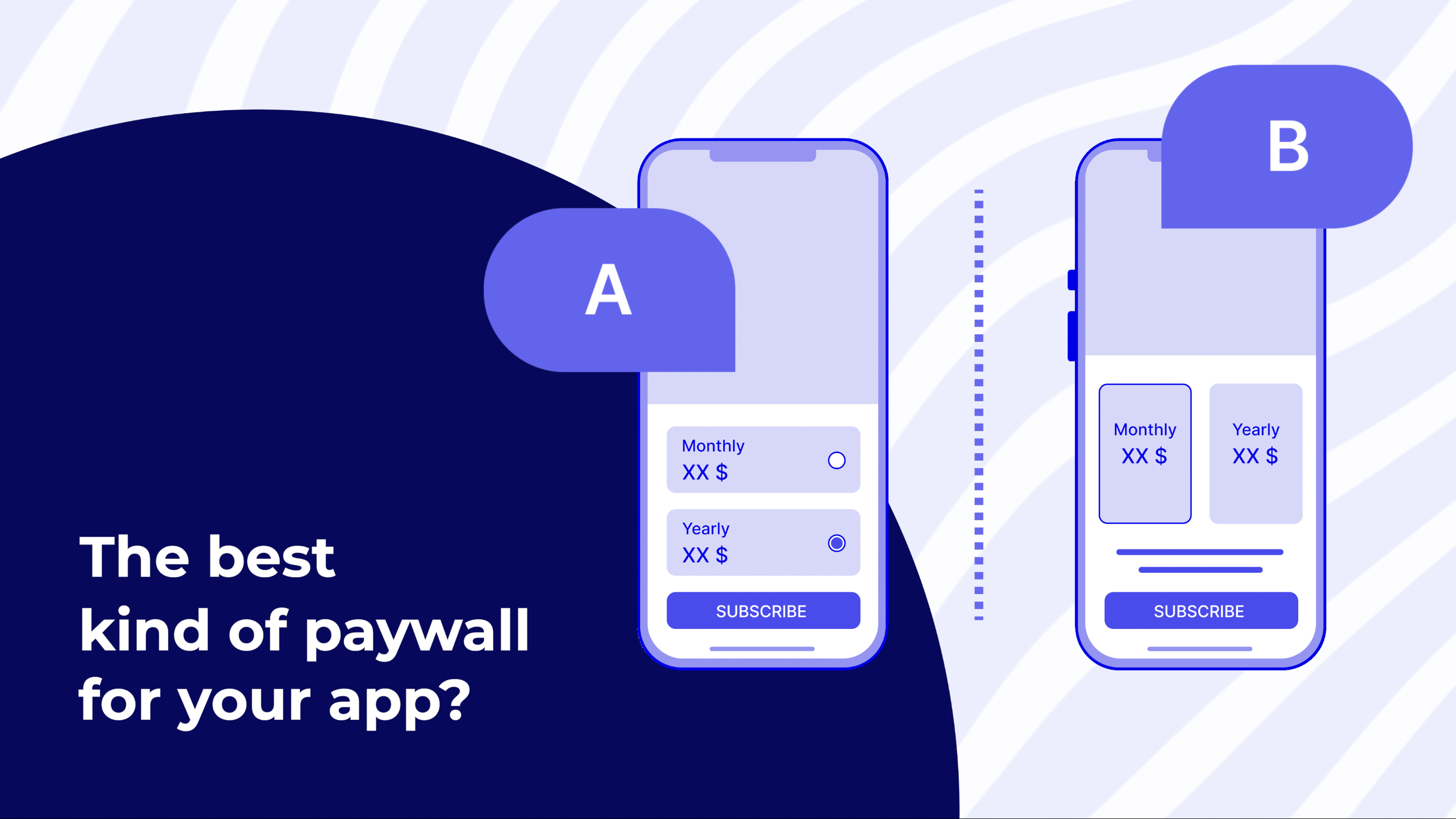 Paywall A/B testing: all you need to know in 50 seconds

There is an endless list of things we learned from working closely with and observing business practices of over 500 apps from a wide range of verticals - most of them tend to overlook the role of paywall A/B testing in in-app revenue optimization.

In this article, we talk about what is paywall A/B testing, why it’s important, and how you can run it easily with Purchasely.

What is paywall A/B testing?

Paywall A/B testing is a user experience research methodology experimenting with two or more variants of a paywall. Apps can display different paywall variants to different user segments at different touchpoints or to all users in different timeframes. Based on statistical comparisons between predefined KPIs such as conversion rate, purchases, retention rate, and subscription duration, apps can identify which of those paywall variants performs better and what to optimize in order to maximize in-app revenue.

Depending on the objectives, apps can test various elements including the following:

Why you should A/B test

Anyone involved in an In-App Subscription business would come across experts and platform providers advocating A/B testing as one of the best revenue optimization strategies. And yet, many app owners lack the drive and ambition to go the extra mile to invest in the essential business practice that helps identify what works best and what doesn’t.

Why? Let’s admit it. A/B testing can be very complex to implement and require a large amount of data to draw accurate statistics. Here’s our advice: If you are asking why your In-App Subscription is not generating more revenue, do leverage paywall A/B testing to enable an iterative development process through which you create, test, and revise until reaching positive business impacts:

Forget about the complexity of A/B testing. With Purchasely, it’s as easy as ABC and even Z doesn’t get difficult. Read on to see what we mean.

The lack of subscriber data is one of the primary reasons why many apps turn away from A/B testing. With Purchasely’s real-time data on more than 30 in-app events, apps can turn even a single subscriber’s journey into insight to measure each paywall’s performance.

2. You can create and compare as many variants as you want

In Purchasely, not only the number of paywalls you can create is unlimited, but you can also compare the performance of as many of them as you need at once. Make it an A/B/C…Z testing if you need and reach the full optimization potential.

3. Design, customize, and deploy in no time.

It takes as short as 15 minutes to design and configure a new paywall. Customizable elements include templates, background, button, footer text, plan and price, link, device-specific design, currency, language, and paywall locations. You also don’t need to re-release your app for each paywall modification.

Running A/B testing doesn’t have to be complicated or slow down your business. Purchasely’s no-coding environment allows marketing and non-tech savvy folks to run A/B testings in just a few clicks without depending on developers.

Paywall A/B testing: all you need to know in 50 seconds

Watch the 50s video to understand paywall A/B testing, why it’s important, and how you can run it easily with Purchasely.

Two weeks from implementation to deployment - Learn how an Edtech company seized a new freemium subscription business opportunity at the right time.

How to detect an expired subscription on the different app stores 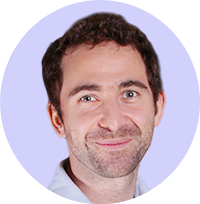